The continuity that runs through an otherwise fractured government is the sworn oath to the United States Constitution. Sadly, Democrats are not only failing to uphold their sworn oath, they are also working in direct opposition to it.

For those of us who swore and honor the oath we took to serve this country, watching radical leftists show so much disrespect for that oath is frustrating and heartbreaking. We live by that oath, even post-service, and expect that those tasked with deploying us also serve that oath honorably.

In the past week, various Congressional Democrats have advised illegal immigrants in America to further break the law, and in fact offered them advice on how to do so.

We’ve reached a point in our Republic where those who’ve sworn an oath to uphold the law are effectively working to break the law and put American citizens in danger.

Nancy Pelosi is arguably the least effective Speaker of the House in the history of the United States House of Representatives. She continually puts party before country, criminals before law-abiding citizens, and obstruction before action. Pelosi has lost all control of her caucus to the radical, inexperienced freshman antagonists.

Nancy could use a walk through the Library of Congress, and an afternoon reading from her predecessors. Henry Clay was the seventh Speaker of the House and widely recognized as one of the best. He was one of only two Speakers in history to be nominated to that position on the first day of the first session.

Clay once said, “Recognize at all times the paramount right of your Country to your most devoted services, whether she treat you ill or well, and never let selfish views or interests predominate over the duties of patriotism.”

That Pelosi continues to pander only to the broken echo chamber of her own party and without respect for her sworn oath, is antithetical to the established premises of the otherwise honorable position she holds. It’s a contradiction to patriotism. It’s an affront to law and order.

The oath used today has not changed since 1966 and is prescribed in Title 5, Section 3331 of the United States Code. It reads: “I, AB, do solemnly swear (or affirm) that I will support and defend the Constitution of the United States against all enemies, foreign and domestic; that I will bear true faith and allegiance to the same; that I take this obligation freely, without any mental reservation or purpose of evasion, and that I will well and faithfully discharge the duties of the office on which I am about to enter. So help me God.”

(You can read more about the Congressional Oath of Office here).

Nancy Pelosi and her obstructionist ilk fail before the end of the very first sentence of their oath. By their actions, they may as well have sworn their allegiance to The Communist Manifesto.

“The proletarians have nothing to lose but their chains. They have a world to win. Workingmen of all countries unite!” That certainly sounds like something out of the mouth of Alexandria Ocasio-Cortez, right? It was said by Karl Marx in 1848 as an appeal to replace European capitalism with communism. 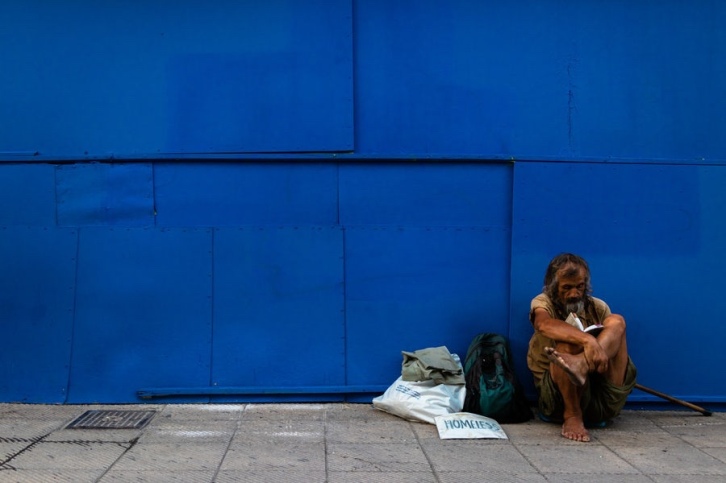 Democrats have abandoned their communities just as they have abandoned their sworn oaths. I previously wrote about the decline of urban civilization that’s happening in large cities across America. Democratic mayors have led these cities to ruin. In fact the only thing they’ve cultivated is more voters who are led to believe that they are too dumb or too indigent to think for themselves.

Democrats have shown that Americans are not their top priority. They continue to openly advocate for porous borders and the dilution of law enforcement. Now, they are openly enabling illegal activity. Encouraging migrants to disregard our borders makes those migrants invaders and enemies to our sovereign security. Aiding and providing comfort to an enemy is considered treason under Article III, Section III of the United States Constitution.

It’s past time to hold Democrats accountable for their failure to respect, honor, and uphold their sworn oath to We the People. Vote them out in 2020.